American Carnage: The Wars of Donald Trump provides the first assessment of the Trump administration’s damage to American governance. The book is not concerned with the investigations of Robert Mueller; the illegal payoffs to the president’s paramours; or the corruption of the Trump family. Instead, it identifies efforts to politicize the military and intelligence communities; the efforts to undermine and degrade essential departments and agencies; and the attacks on science and regulation. The final chapter suggests what is needed to be done to reverse the damage and correct the political process.

“Mel Goodman has spent the last few decades telling us what’s gone wrong with American intelligence and the American military; he is also telling us how to save ourselves.”
—Seymour Hersh, The New Yorker

“Mel Goodman shows how the worst enemies of high quality intelligence can come from our own midst, and how the politicization of intelligence estimates can cause more damage to American security than its professed enemies.”
—Uri Bar-Joseph, author of The Angel: The Egyptian Spy Who Saved Israel

“Mel Goodman has provided a timely agenda for repairing the damage done to American governance and democracy. His previous works provided similar agendas for reforming the military and intelligence communities.”
—Salih Booker, President & CEO of the Center for International Policy 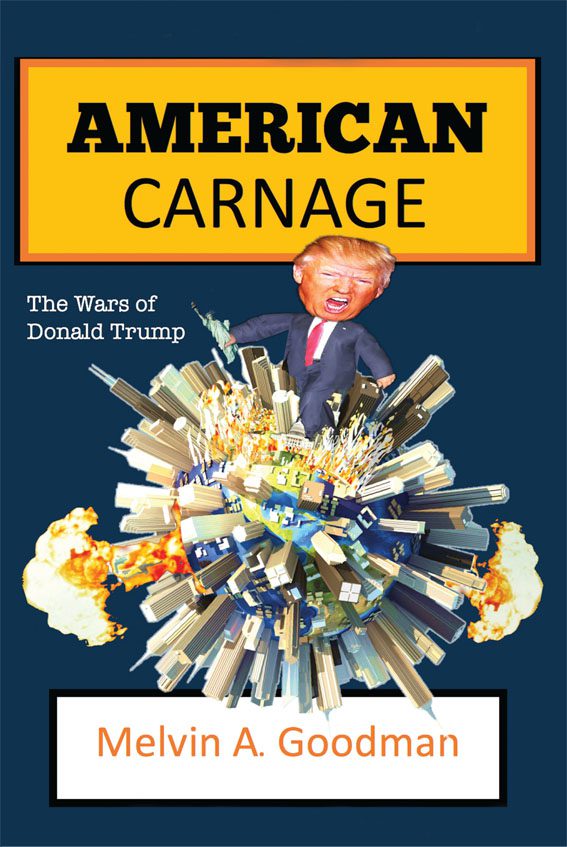